This month, the team at Iron Capital Group flew across continents to be on the ground for the Orlando Ritchie Bros. auction in the United States.

Year after year, the 200-acre Orlando, Florida site continues to impress as Ritchie Bros. hold their largest auction, and the largest equipment auction in the world.

This year was no different. Stretched across six days, the auction sold a record number of machines amongst the 75,000 bidders who joined from around the world, either in person or online.

“Given the present Australian currency and strong local pricing, there were notably fewer Australian buyers in attendance in Orlando,” said Richard.

“We can see why it’s hard at home for our partners to export equipment from the US to Australia with our exchange rates.”

Despite this, a significant number of buyers bided against each other, with staggering amounts of dozers, wheel loaders and excavators heading out the door.

“Overall, the consensus on the ground was that business in the US stands steadily, with plenty of work and demand in the earthmoving industry,” added Richard. 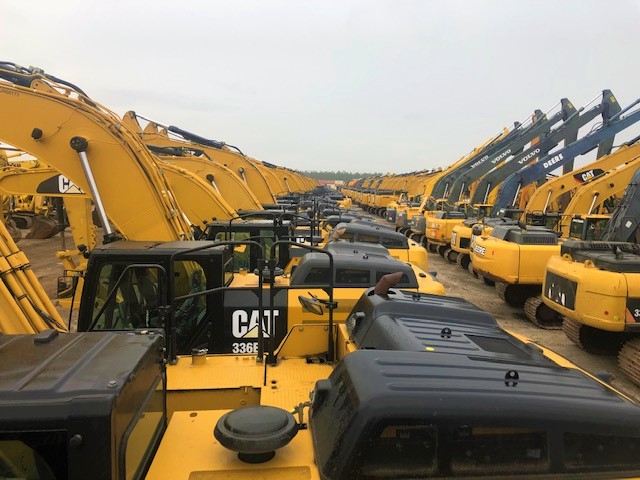