Madew will join Infrastructure Australia in April and replaces Anna Chau who has been Acting CEO since August 2018.

Madew has come on board as the organisation prepares to release two landmark documents.

“Romilly is an experienced CEO with expertise in strategy, governance and policy development,” Ms Alroe added.

Madew has been the CEO of the Green Building Council of Australia since 2006, where she represented more than 650 companies with a total annual turnover of $40 billion.

She has held multiple Board positions including, Deputy President of the Australian Sustainable Built Environment Council, the World Green Building Council, and the Sydney Olympic Park Authority. 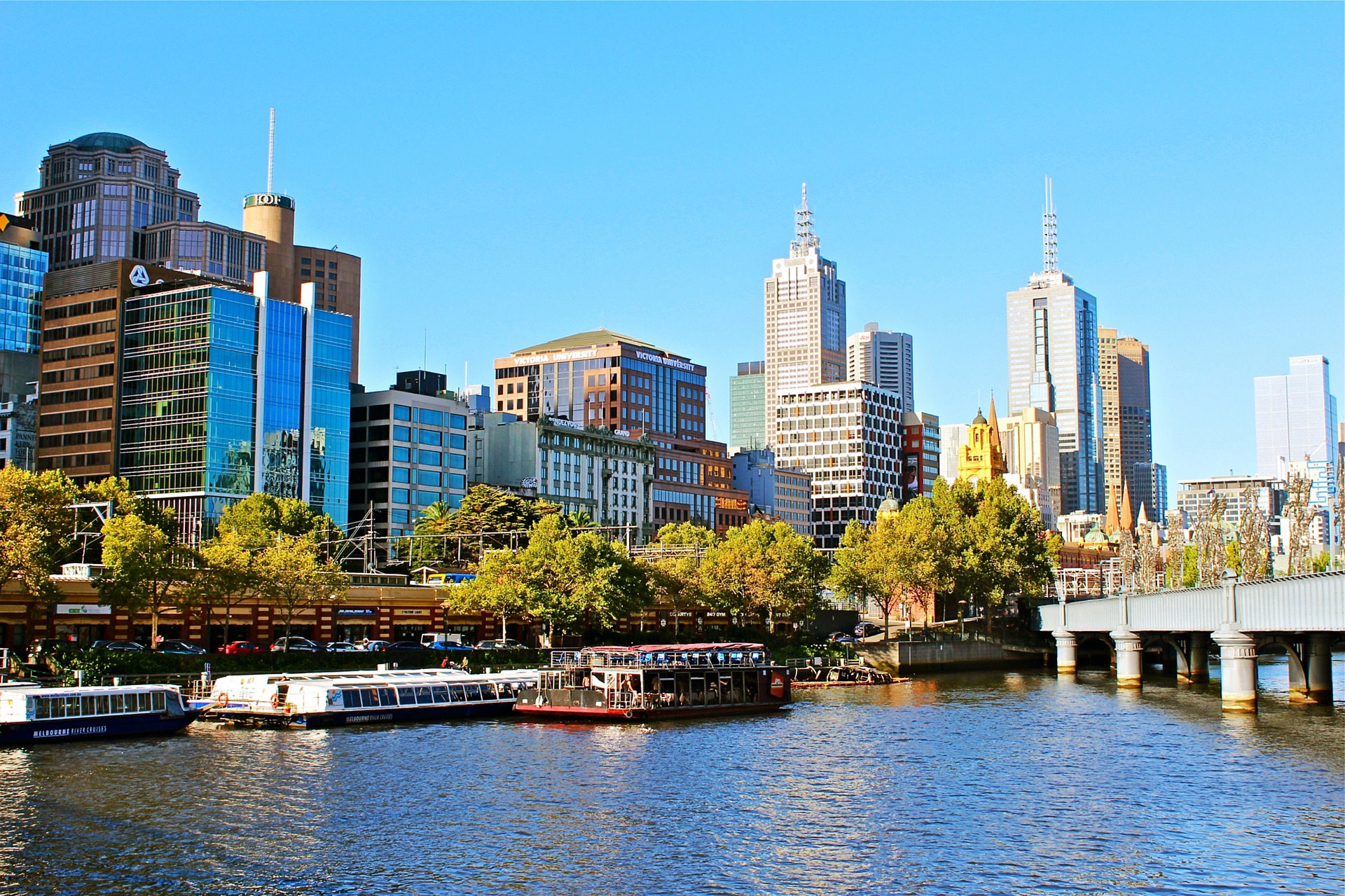